Resource Media: an evolving B2B publisher for the resource sector 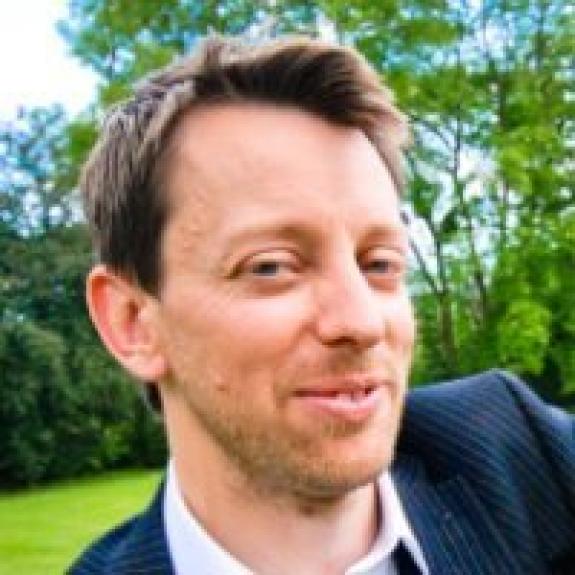 As a strategic communications agency, the way that we reach audiences has changed phenomenally since we started in 2001. Back then Resource Media was Resource Publishing, which as the name suggests meant working mainly with print. The goal was still the same, to communicate ideas of environmental sustainability, but production was much more laborious.

We loved making physical magazines (we still do), but I remember the painfully long ‘repro’ days when The Waste Paper was about to go to print. This was the magazine we produced under contract for our first client, the Community Recycling Network, and the process of ‘collecting for output’ with the then fashionable Quark was a form of slow torture; the software was clunky and computers routinely crashed.

Mercifully, none of that happens these days. Machines are reliable, publishing programs are slicker (though no less technical), and commercial printers much more accommodating.

Despite this, the inevitable trend has been for more and more content to be communicated through digital channels. For instance, although the circulation of our in-house magazine Resource hasn’t changed much in 10 years, the explosion of online engagement in our sector now means that over 95 per cent of our readers are now online. We have a lot more readers these days!

Mindful of the changing landscape, as a publisher we took the decision ten years ago to start making websites. Not all publishers would choose to go down this route, most B2B publishers have preferred to focus on organising events, but as we already had a portfolio of clients we produced content for, it seemed inevitable we would get demands to put this online. A core part of what we now do at Resource Media is develop and maintain websites for our clients.

Today, every company is a publisher by virtue of having a website and social media. For a content creator serving the waste and resources industry, this has made the landscape we operate in a lot noisier. Everyone’s now at it, even if they aren’t officially publishers or broadcasters. After all, there is next to no cost when it comes to using your own digital channels; the big challenge is getting people to listen.

To make an impression and get heard has involved a change in how we go about creating the content. While the subject matter hasn’t changed, the preparatory work in terms of SEO, audience personas and tone of voice adds to the challenge for the editorial team, both when making content for ourselves and for our clients.

The great thing is that it’s now much easier to tell when something’s worked, as well as when it hasn’t. Digital publishing, on the web or through social, comes with ever richer analytics. Producing content for thousands of readers every day means we get a lot of feedback on what currently matters to businesses in the waste to resources industry, which enables us to keep improving the news, features, case-studies, blog posts, videos and so on that we now make.

Does this suggest that the future for a B2B publisher in a specialist industry like ours is all about digital? In October last year, Duncan Painter, Chief Executive for Ascential, which publishes MRW, among many other titles, said that all of the firm’s print titles would become digital only “over the next 12 to 18 months”.

I’m personally not sure we’ve reached the end of the line for B2B magazines yet - rumours of Print’s death might be greatly exaggerated. Now that we have digital analytics to tell us what people want to read, we are better armed to make magazines. And while they aren’t for everyone today, physical magazines don’t fail when wifi or battery goes AWOL, nor are they easily dismissed at a click.

In the end, print will probably give way, but in terms of marketing and reach a physical magazine it still has appeal for now. I used to say that ‘Resource was a magazine that had a website, but one day it will be a website that has a magazine’. It’s fair to say that day has come, but in reaching it what’s clear is that the format isn’t the most important thing - it’s the things we say.